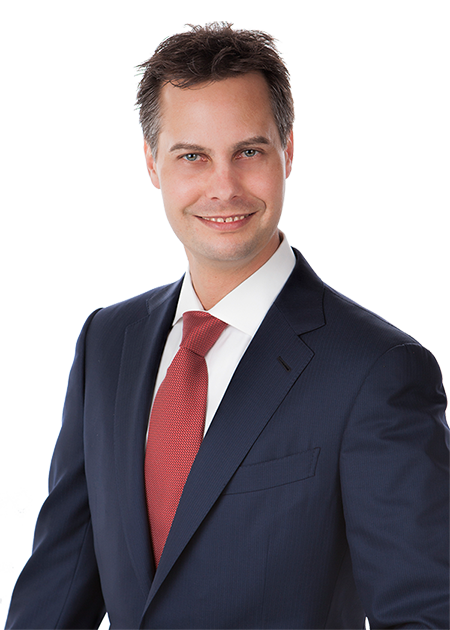 Mr. Williams was trained by the best in the business and began his legal career at the Irvine, California office of the prestigious international law firm, Jones Day, where he practiced for more than half a decade. He then transitioned to a boutique litigation firm in Newport Beach, California specializing in high stakes complex plaintiff- and defense-side business, real estate and insurance litigation.

While in law school, Mr. Williams served on the Loyola of Los Angeles Law Review, and as Editor, published “Evisceration of the First Amendment: The Prison Litigation Reform Act and Interpretation of 42 U.S.C. § 1997e(e),” which was recognized as “Best Student Law Review Article” of the year and has been cited in a Federal District Court decision as well as by other major law reviews.

Mr. Williams also served as judicial extern to Hon. David O. Carter of the United States District Court for the Central District of California and Hon. Helen I. Bendix of the Los Angeles County Superior Court.

SEND US A MESSAGE

The Law of Offices of Corbett H. Williams is always prepared to get clients started down the road to a more secure future. Take the first step and contact the firm today. The attorney will take care to answer questions and help decide what the most effective next step can be.