If You Are A Transgender Employee, The FEHA Has You Covered

Transgender people often feel discriminated against in many areas of their lives—including their jobs. However, on January 2, 2004, California’s Fair Employment and Housing Act (FEHA) was amended to prohibit employment discrimination based on gender identity. This law gives people who identify themselves 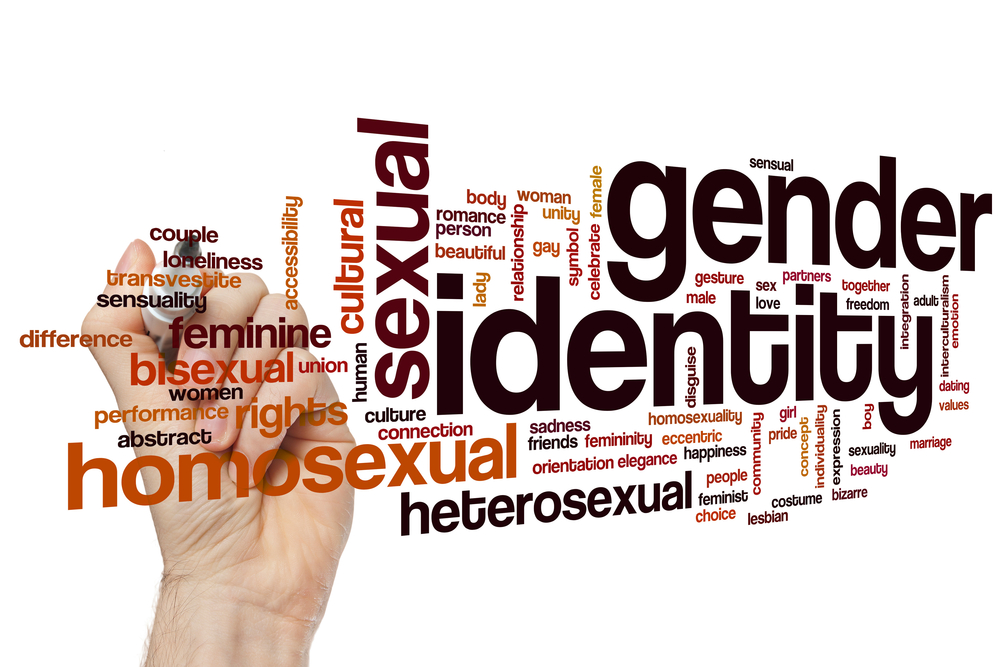 as transgender more protections than under federal and other state anti-discrimination laws. In addition, new amendments to the FEHA went into effect on April 1, 2016 that clarify key terms and strengthen the rights of transgender people to be free of discrimination in employment.

Who Is Protected Under the FEHA?

Under the FEHA, employers with five or more employees are specifically prohibited from discriminating against people who are transgender or are perceived to be transgender. The new amendments to the FEHA make it clear that gender identity, gender expression, and transgender status are protected under the FEHA. In addition, the definitions of these statuses were clarified as follows:

Transgender employees are protected from discrimination in all aspects of employment, including hiring, termination, salary, promotion, benefits, and the way they are treated. Retaliation for making complaints of discrimination is also illegal.

Employers are also prohibited from harassing transgender employees. The harassment can be by a supervisor, co-worker, or third-party such as a customer or salesperson. The hostile, intimidating, or offensive behavior must be severe or pervasive enough that it interferes with the person’s work. This means that an isolated joke or offensive statement would not be protected under the Act. However, being subject to constant offensive remarks or treatment that is disrespectful of gender identity or expression would be considered illegal harassment.

Other Protections for Transgender People

The FEHA also protects against discriminatory practices that could be unique issues for transgender people. These protections include rules on the names and pronouns used to name an employee, the restrooms they can use, and dress code requirements. The following rules apply:

Unlike other laws, employers have an affirmative duty under the FEHA to take reasonable steps to prevent and stop illegal discrimination, harassment, and retaliation against transgender employees. If an employer fails to do so, the employee could have an additional claim against his employer—which could increase the amount of compensation the employee receives in a lawsuit. In addition, under the new amendments to the FEHA, employers must implement a written anti-discrimination policy to prevent discrimination against transgender employees and provide for a complaint resolution process if those employees are the victim of discrimination.

Have you faced discrimination on the job because of transgender issues? We can help. Start an online chat, or contact an Irvine discrimination lawyer at Law Offices of Corbett H. Williams at 949-679-9909 to schedule a free, no-obligation consultation.