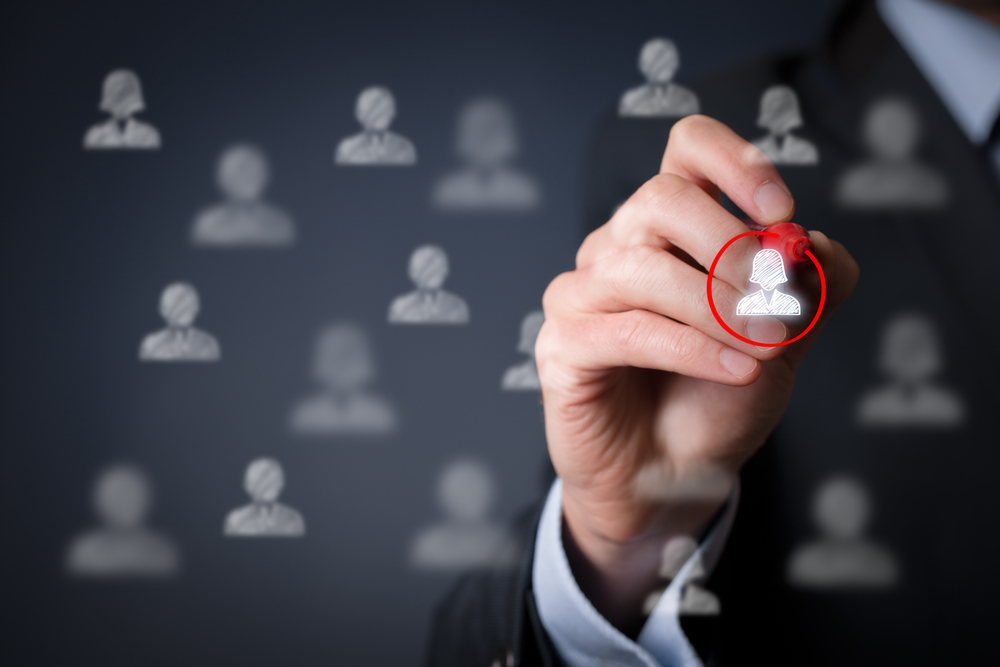 protections than the federal Genetic Information Nondiscrimination Act (GINA), which only covers employment and health discrimination. If you are a victim of genetic discrimination, you could be entitled to compensation from your employer under FEHA.

What Is Genetic Information?

CalGINA broadly defines what is considered genetic information. It covers the following:

Who Is Covered Under the Act and How Are Employees Protected?

Under the FEHA, employers who employ five or more employees are required to comply with CalGINA. In claims of harassment based on genetic discrimination, employers are covered under the Act no matter how many employees they employ. Discrimination by supervisors and co-workers is prohibited. In addition, third parties, like customers or salesperson, are covered under CalGINA.

California employees are protected from genetic discrimination in all aspects of their employment, including hiring, salary, promotion, benefits, job duties, and termination. An employer also cannot harass an employee based on genetic information. While it does not cover isolated incidents of offensive remarks or jokes, it can include the making of offensive or derogatory remarks about the genetic information of an applicant, employee, or family member of an applicant or employee. The harassment must be severe enough to create a hostile or offensive work environment or result in a negative employment decision such as firing or demoting the worker. It is also illegal under CalGINA to fire, demote, harass, or otherwise retaliate against an employee for filing a discrimination complaint or participating in an investigation of a complaint.

Damages You May Be Entitled to Under CalGINA

You could be entitled to significantly greater compensation under CalGINA than under GINA. Like other victims of discrimination under FEHA, you may be able to recover back wages, future lost earnings, emotional distress damages, punitive damages, attorney fees, costs, and expert witness fees. There is no cap on the amount of emotional distress and punitive damages you could receive. Under GINA, like most federal anti-discrimination laws, there is a cap on the amount of these damages that ranges from $50,000 to $300,000 depending on the size of the company.

What Employers Are Required to Do

Besides being prohibited from discriminating against applicants and employees based on genetic information, employers must be certain their policies and employment documents do not violate CalGINA. They should be taking the following actions:

In addition, under new regulations to FEHA, employers are required to develop written anti-discrimination policies—including those for genetic information discrimination—and provide them to employees.

If you believe you were a victim of genetic discrimination, start an online chat or speak with a discrimination attorney today at 949-679-9909. I can help you obtain any compensation you deserve.